Ask For a Quote 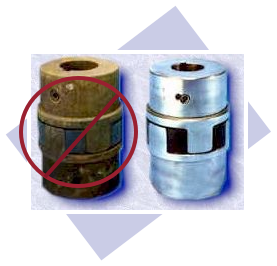 Check out these three different technologies that help protect and maintain the quality of your products:

Corrosion begins when an electrolyte (water,oxygen, humidity) is present on the surface of metal. When this happens, electrons then flow from high energy areas of the metal to low energy areas, in a loop, through the electrolyte.

The corrosion process results in the formation of oxidation on the metal surface. VCI’s (Volatile Corrosion Inhibitors) retard this reaction by passivating the surface and inhibiting or depressing the electrochemical mechanism that triggers oxidation (i.e. the current flow from anode to cathode)

Electrical current attempts to flow from the anode through the electrolyte into the cathode but cannot, because of the VCI’s presence. VCI molecules attach themselves to a metal surface to form an invisible, thin film, possibly only one molecule thick, to protect metal attack.

VCI based products can work for several years to prevent corrosion from occurring on the metal surface.

The VCI emits vapours, which deposit a molecular layer on internal metal surfaces to protect critical, complex and expensive electronic equipment during operation, shipping or storage. 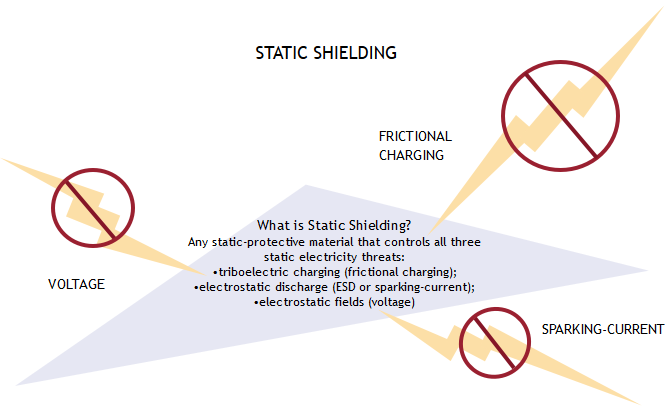 Anti-statics vs. Static Shielding: Do you know the difference?

Often the term Anti-static is used incorrectly to generically describe materials or products that exhibit static-protective properties of any kind. In fact, anti-static, refers only to a specific and limited level of static protection.

The key difference between anti-static and static-shielding materials is: Anti-stats cannot shield against electrostatic fields.

Although anti-static materials are useful, particularly as package liners and interiors, because they inhibit static charge generation caused by movement and friction, they can’t do the whole job. The only complete solution for the protection of sensitive electronic components during shipping, storage and handling in field service operations is true static-shielding packaging. 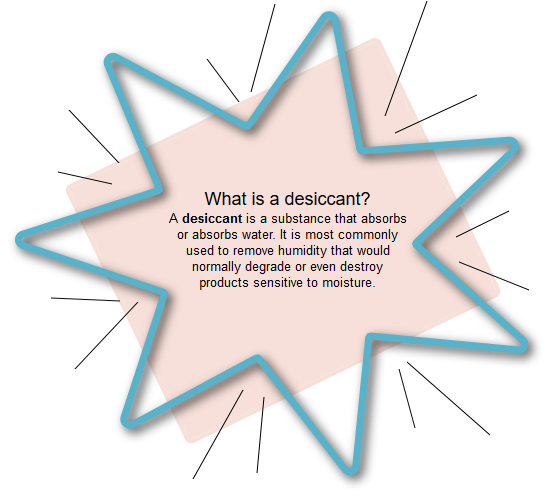 There are four sources of water contamination in a closed container or package: